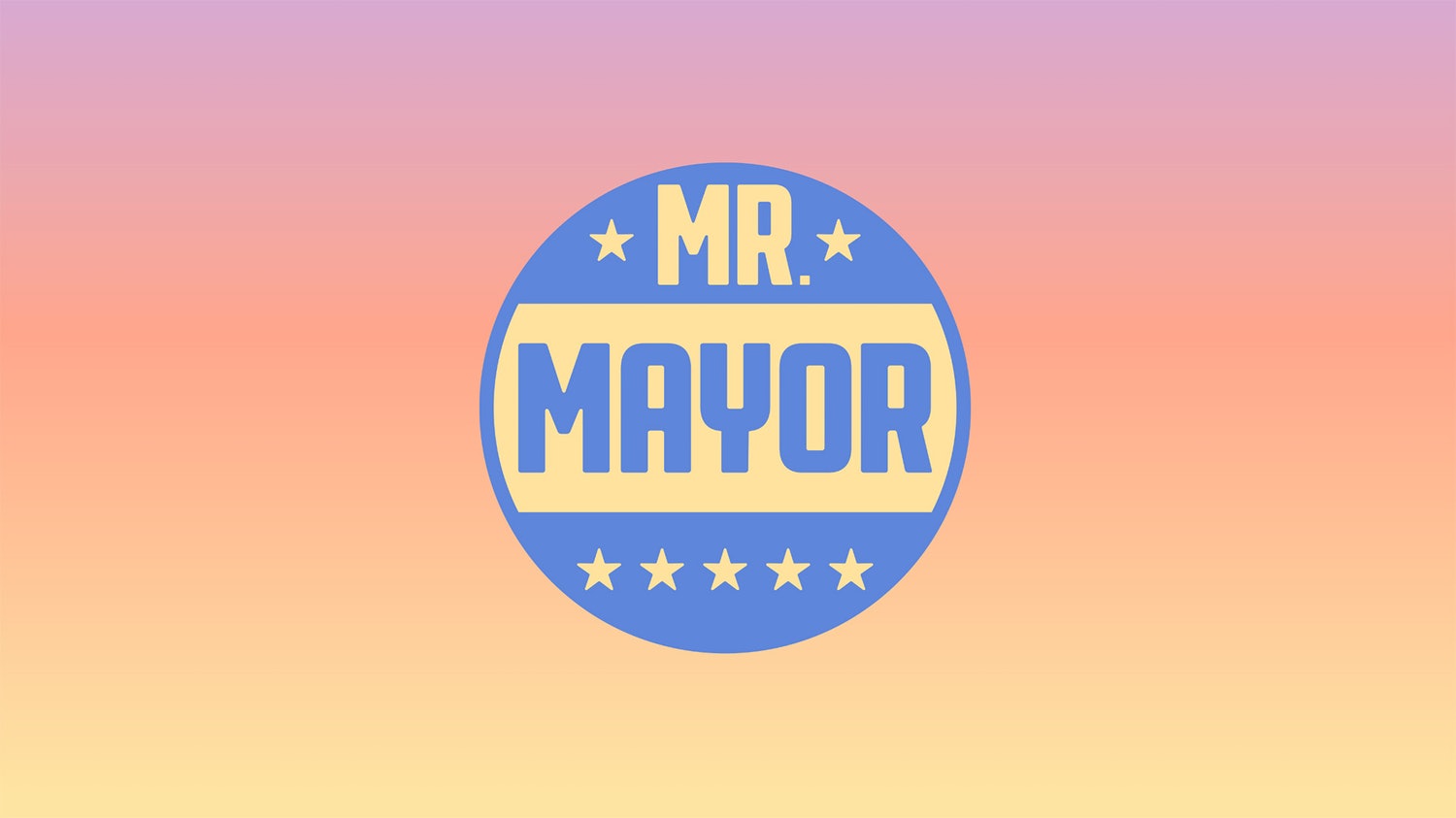 Identity & Opening Titles | Pentagram ✥
While on Emily's team at Pentagram, NBC came to us to create the identity and opening titles for Mr. Mayor, a new comedy from Robert Carlock and Tina Fey. From the outset, the team wanted to create an identity that was both strange like Los Angeles, yet as sunny as the show's tone.

“The designers wanted the titles to be a love letter to the city and reflect the civic spirit behind the show’s premise. They researched various landmarks and locations, trying to find the right balance between famous and weird, slightly obscure spots that would give the sequence a local, insider flavor that Angelenos would appreciate. The vibrant images and cheery music capture the show’s optimistic, upbeat tone. A hazy gradient over the stills evokes the warm sunlight of L.A., and the images have a slightly saturated, transitory color that suggests the look of Kodachrome film.

This upbeat quality is also reflected in the logo, which resembles a campaign button and was inspired by one of the campaign posters seen in the show. The colors complement the sunny California locale, and the logo and credits appear against a gradient that looks like an L.A. sunset."
- Pentagram 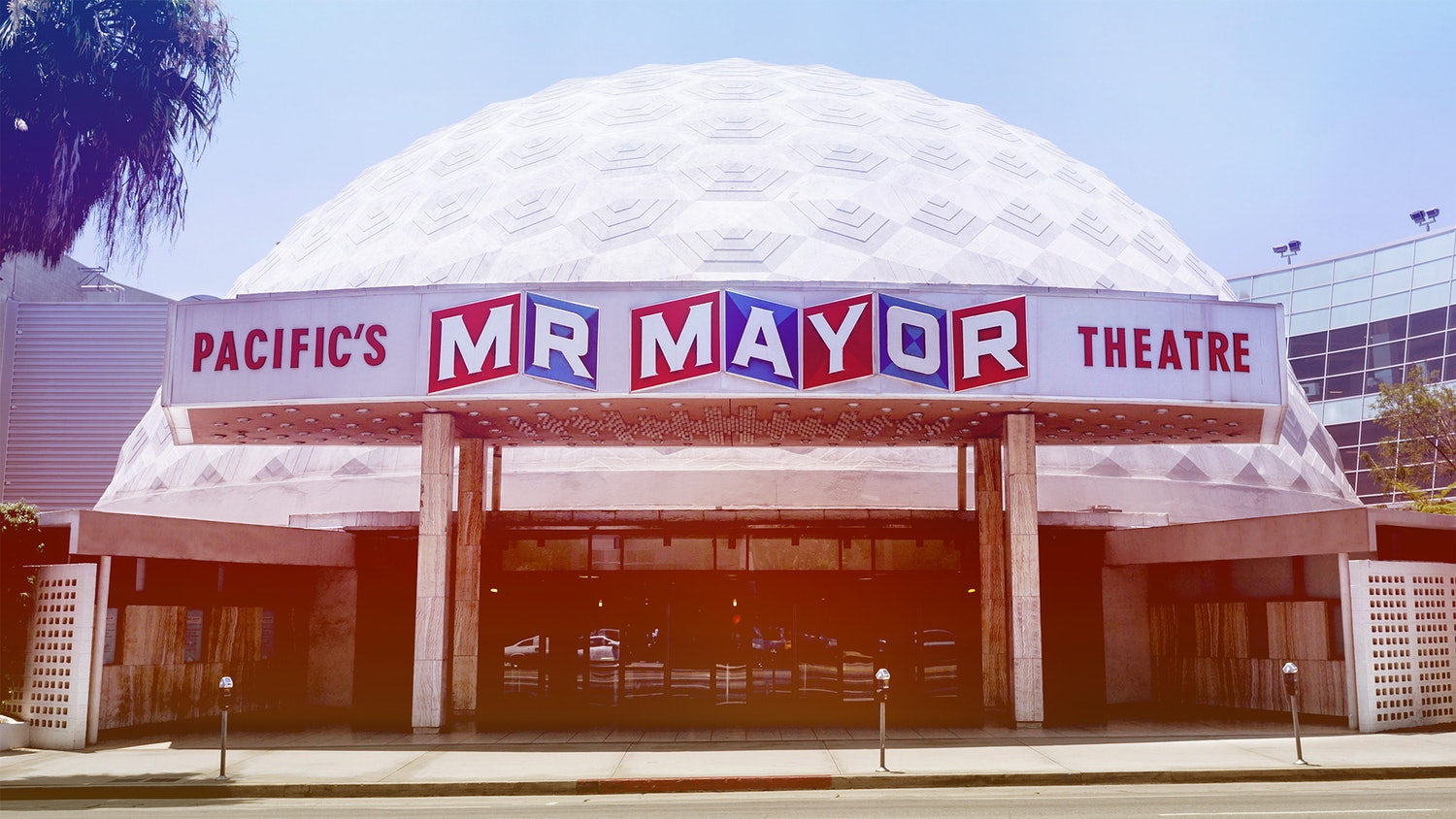 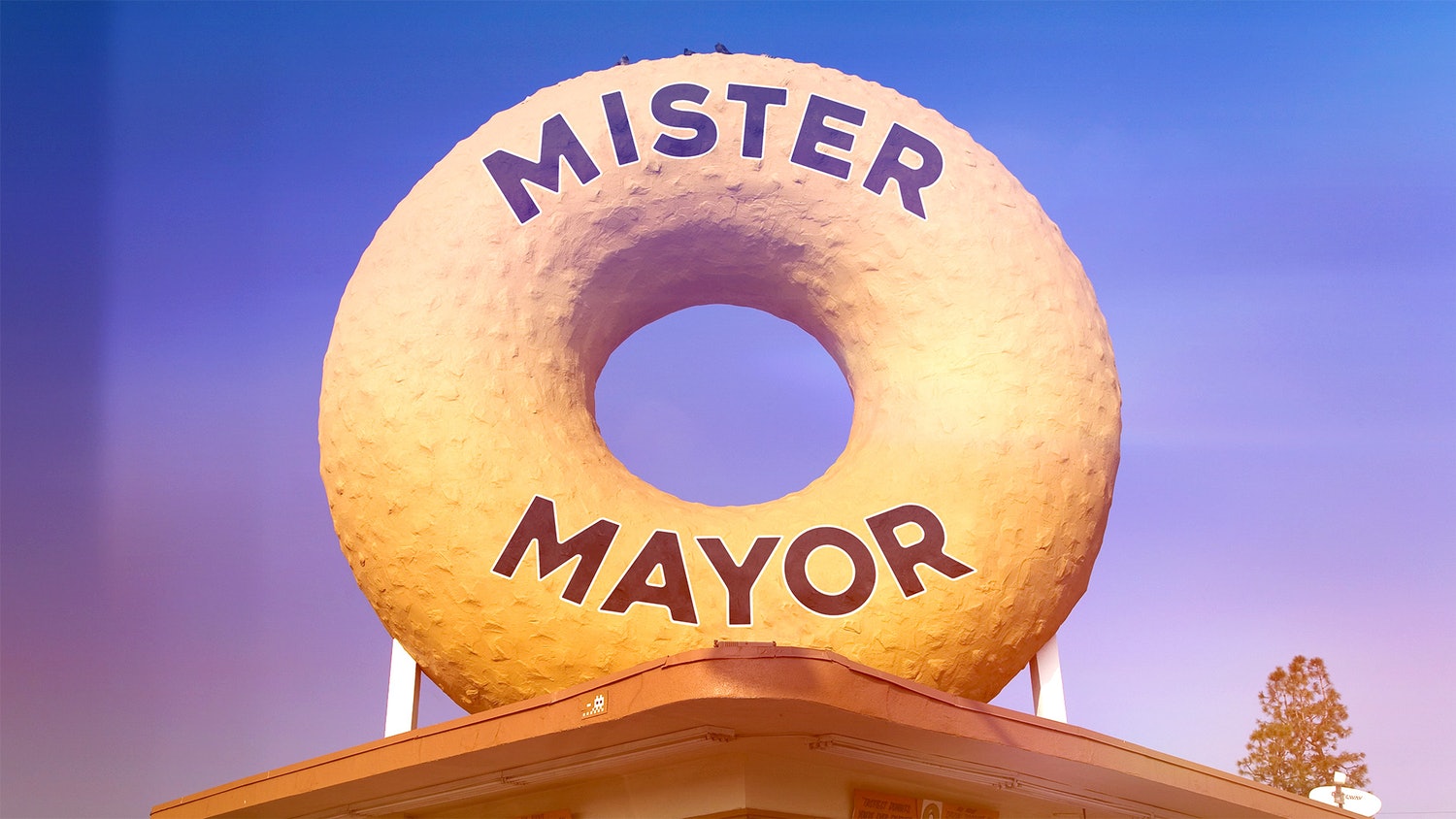 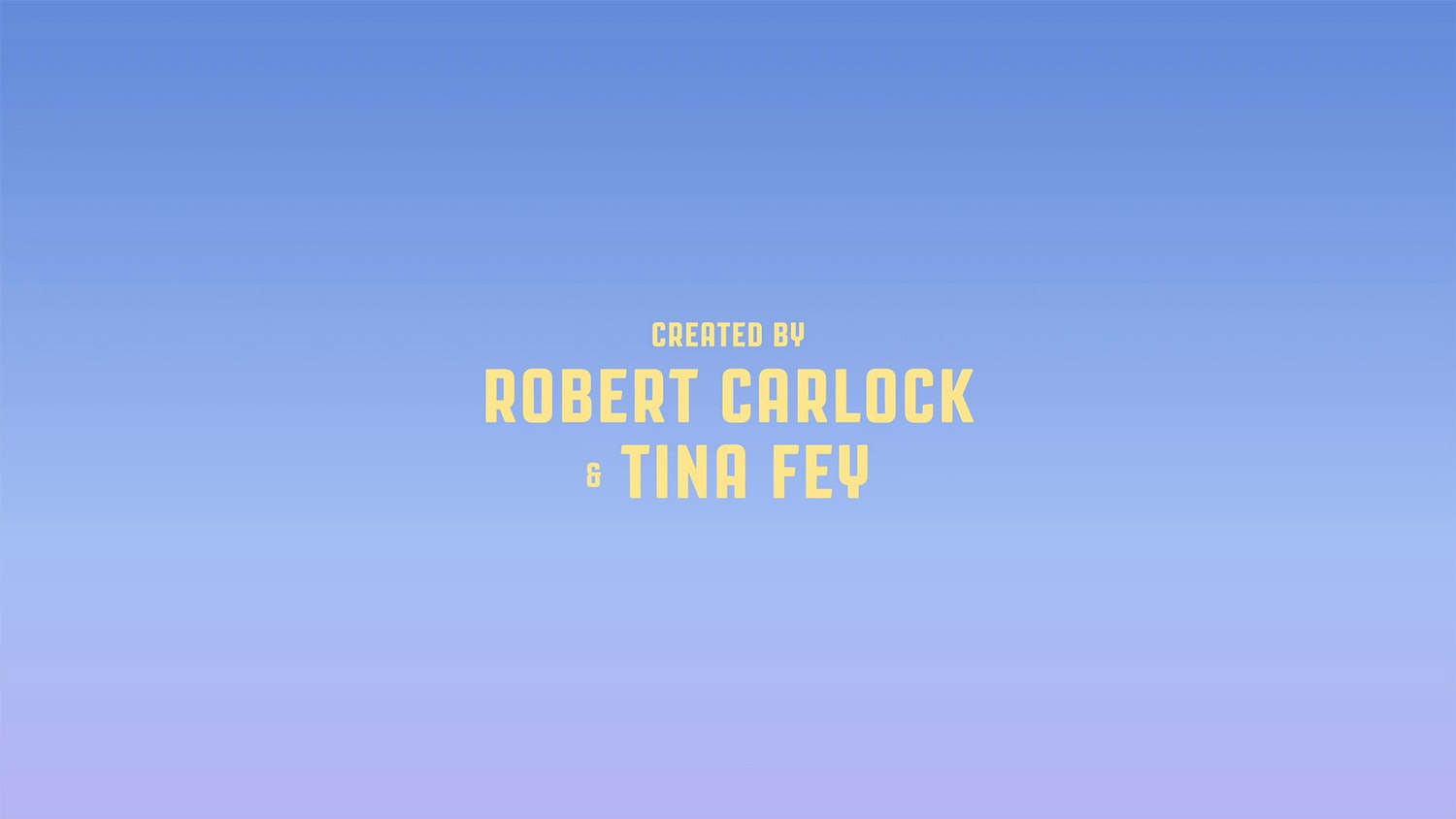