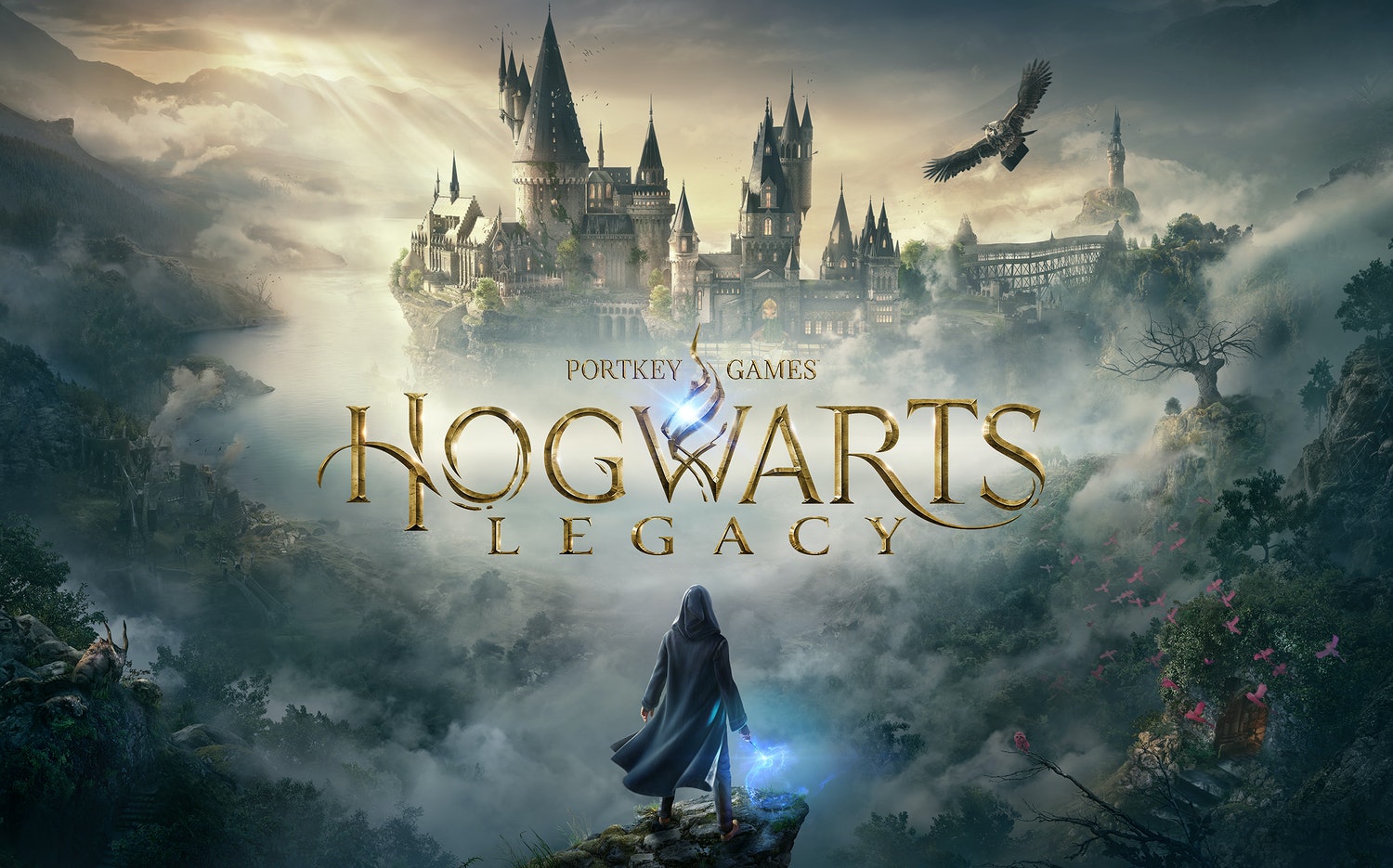 Identity & Logotype | Pentagram ✥
While working with Emily Oberman's team at Pentagram, Warner Brothers Games approached the team to create the identity for the first open-world, AAA, action RPG set in the Wizarding World. Excitingly, this new game charts new territory in the Wizarding World, allowing players to write their own stories instead of playing through the stories of characters from the books or films.

This new adventure, set in the late 1800s, allows old fans to explore iconic locales at Hogwarts Castle & further afield while giving space for new fans to find their own story in a new magical world. While researching potential directions for the identity, historical typography with a magical twist became the driving force behind the identity. The identity encapsulates the Ancient Magic central to the game's primary storyline through unusual ligatures and the ancient magic swirl at the center of the logotype. The delicate typography was wrought in yellow gold, textured with a bit of surface patina to indicate a magical treasure found in a secret dungeon. 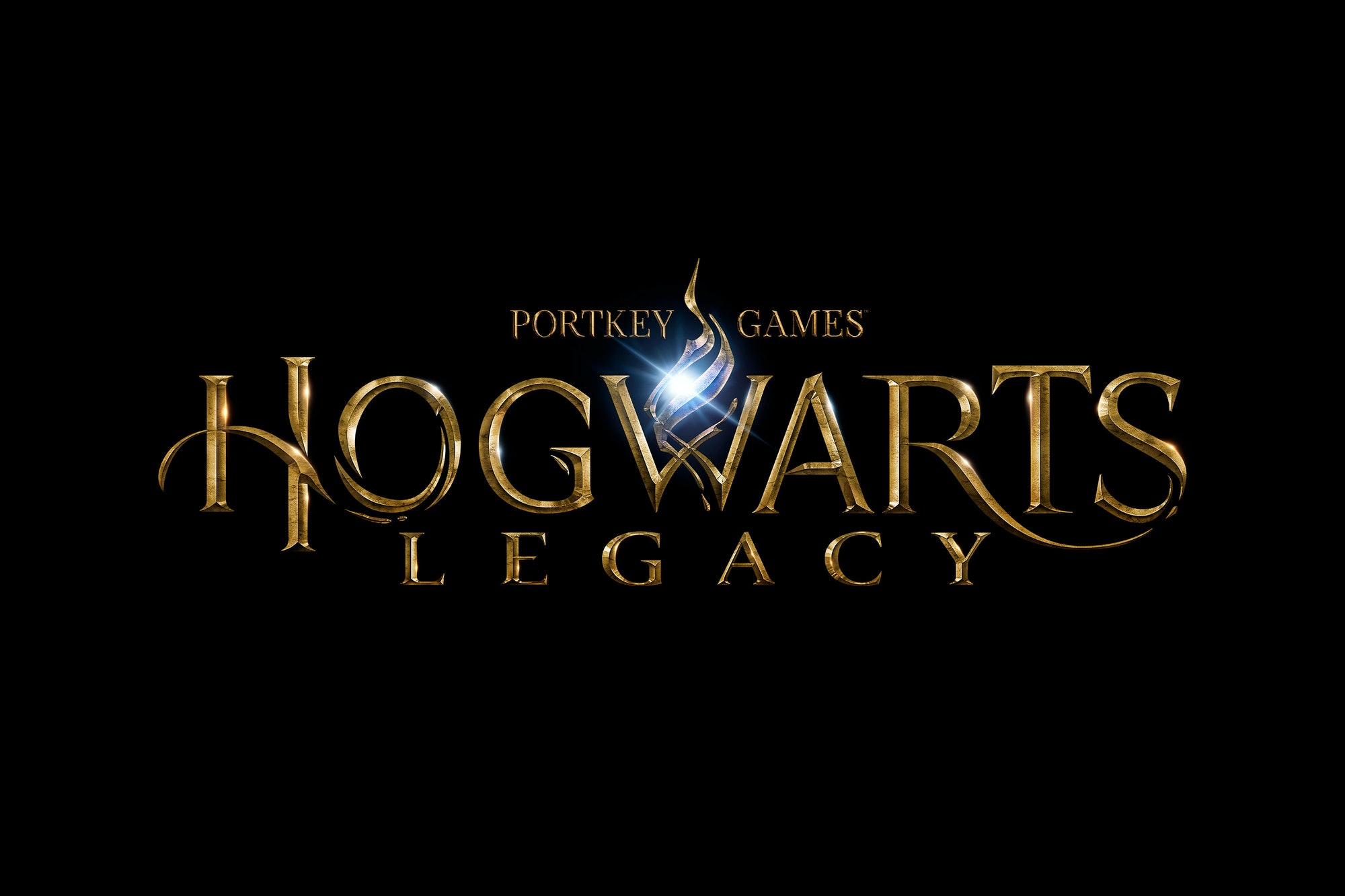 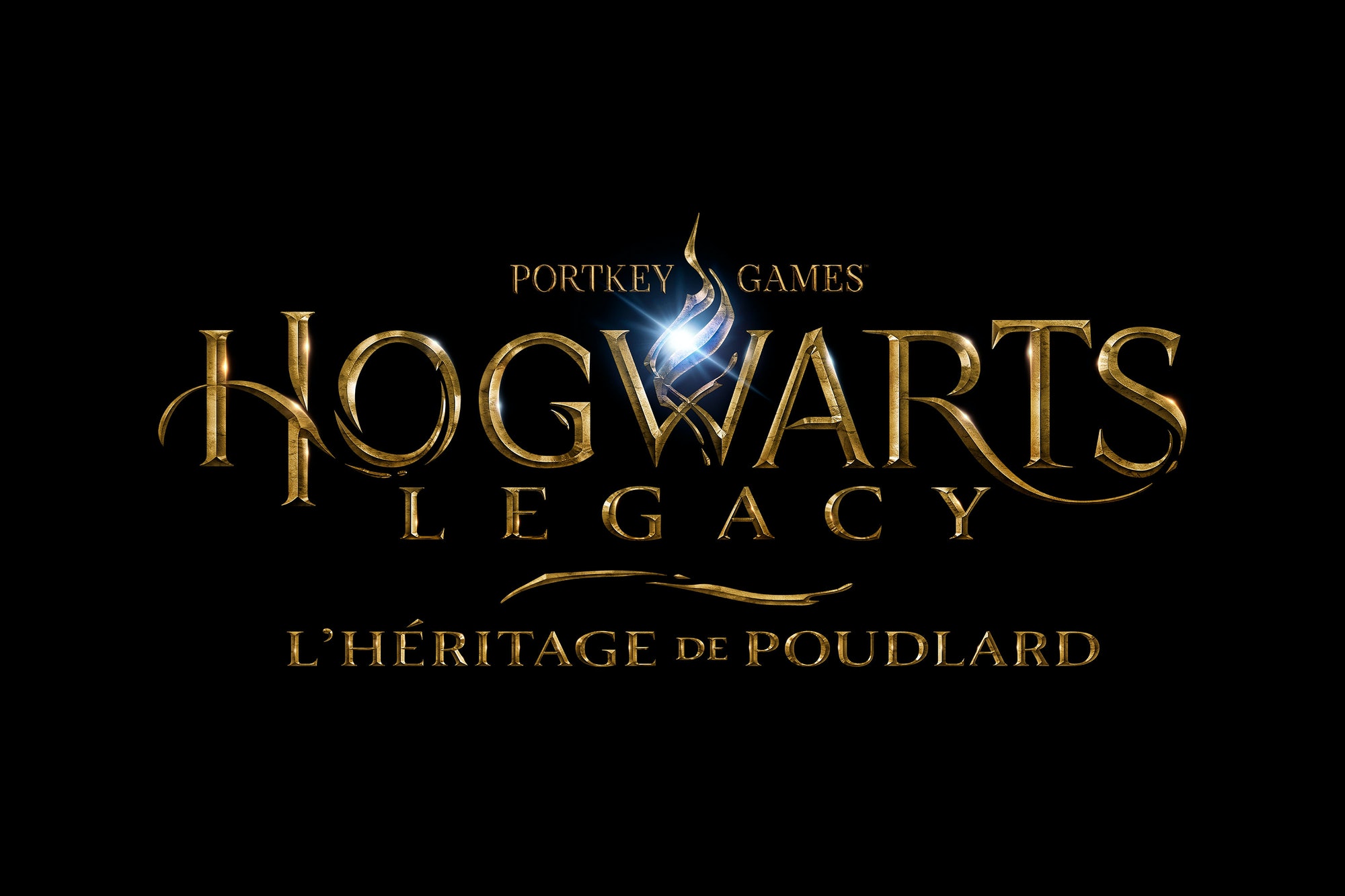 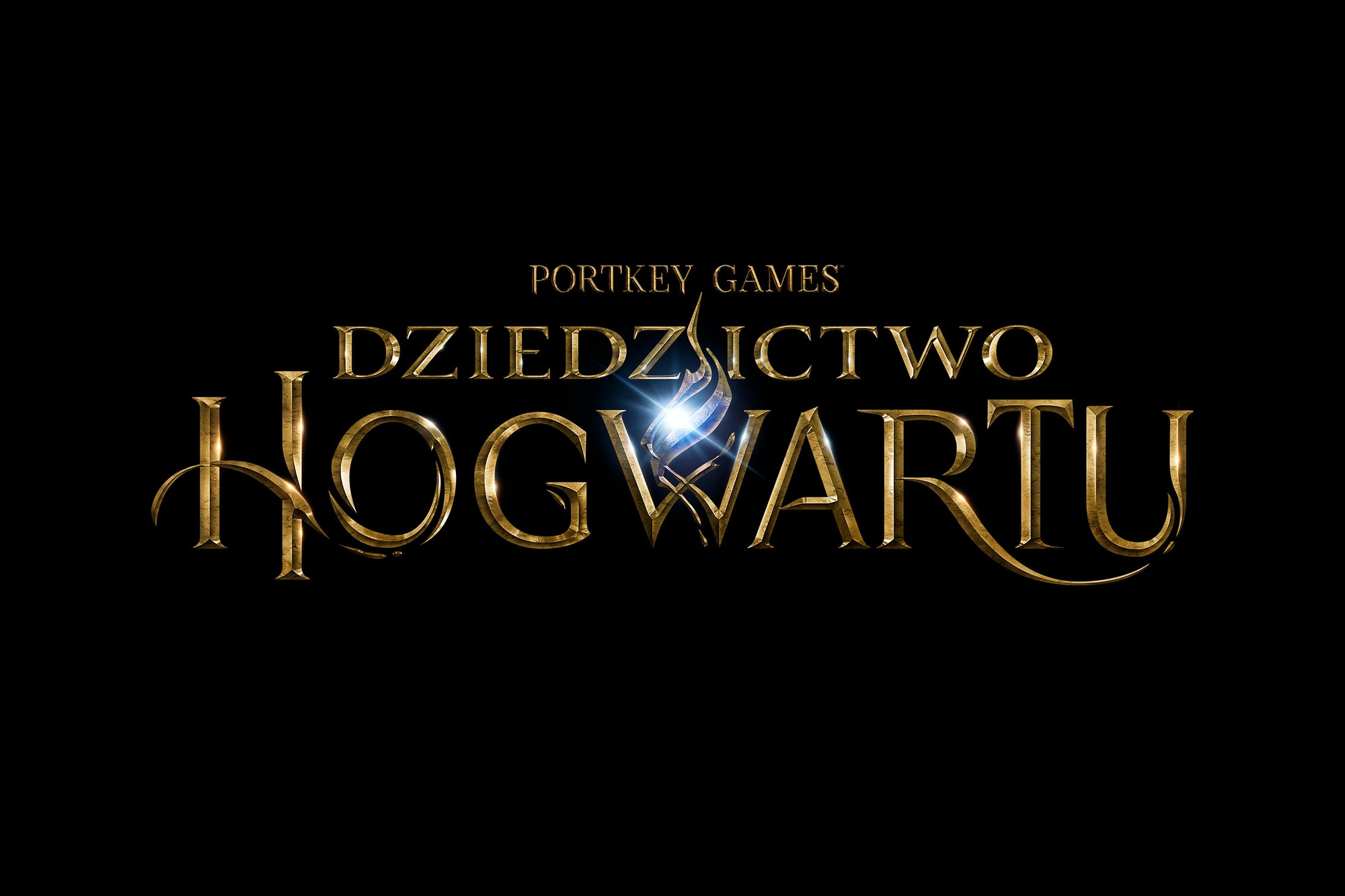